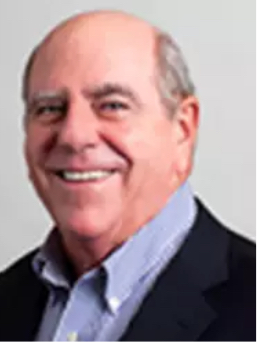 Bill is founder and General Partner of Alta Communications and Marion Equity Partners, Massachusetts-based venture capital firms. He founded Alta’s predecessor firm, Burr, Egan, Deleage & Co. in 1979, and has identified and backed several of America’s leading growth companies in the information technology, life sciences, and communications industries including Fedex, Continental Cablevision, Cephalon and Asurion. Prior to founding Burr, Egan, Deleage & Co., Bill was a Partner at TA Associates. He began his career as a Manager of Venture Capital for New England Enterprise Capital Corporation.

Bill is an owner of the Boston Celtics professional basketball team and the Pawtucket Red Sox, the Triple A affiliate of the Boston Red Sox. He is past President and Chairman of the National Venture Capital Association, a former trustee of Fairfield University and the University of Pennsylvania and a former member of the Board of Overseers of The Wharton School.

Bill received a degree in Economics from Fairfield University and an MBA from The Wharton School.