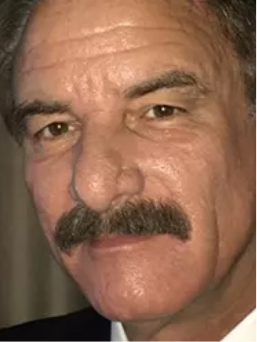 Mr Fasso is currently the Chairman, President and CEO of GirtonLLL, GRC’s liquid bulk hauling company, based in Mission, Kansas.  He also serves as a director of, and consultant to, Apple Bus Company, GRC’s student transportation business.

Mr. Fasso has a history of turnaround and growth leadership at private and public transportation companies of $40 million to over $2 billion in annual revenues. Mr. Fasso founded Evergreen Management, a business management consultancy with a focus in the transportation and logistics industry and specializing in start-up, undervalued or underperforming companies.

Prior to Evergreen, Mr. Fasso was the president and CEO of Central Freight Lines, a $400 million regional LTL truck line, where he led a successful turnaround and subsequent IPO. Before that Mr. Fasso was an officer of USFreightways Corporation and president of the USF Regional Carrier Group, overseeing the five LTL and one TL group of truck lines, with revenues of $2.2 billion, 18,000 employees, 257 terminal locations, 21,000 trailers and 9,000 tractors. Mr. Fasso was also the CEO at three of the USF trucking subsidiaries where he completed successful turnarounds while managing the consolidated group to industry leading profit and growth.