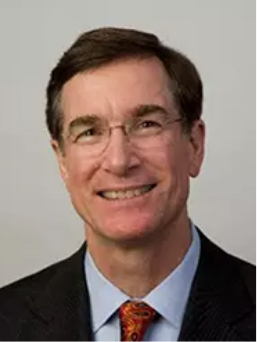 Dave served in a variety of leadership roles since joining the Dillons Company in 1976 with its King Soopers division in Denver, Colorado. During his career, he also served in various positions with Fry’s Food Stores and with the Dillon Companies prior to being named president of Dillon Companies in 1986.

He was appointed executive vice president of Kroger in 1990 and was elected president and chief operating officer of the company in 1995. Dave was named CEO of Kroger in 2003.