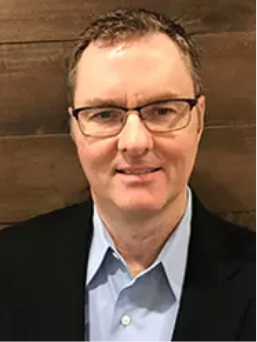 Mr. Hale is a licensed certified public accountant with over 25 years of experience as the chief financial officer for four transportation companies ranging in size from $20 million to $400 million of annual revenue. He has extensive experience handling complex accounting, treasury, information technology, operating tax, human resource, and legal issues. Mr. Hale assists GRC in sourcing, performing diligence, and assisting portfolio companies with a particular focus on the transportation sector. He is currently the CFO of GirtonLLL, a liquid bulk hauling company and GRC portfolio company based in Mission, KS.

Mr. Hale began his career as an accountant for Big State Freight Lines, a less than truckload (LTL) carrier based in Texas. He progressed to CFO and a board member of Big State, which in 1989 was purchased by USFreightways (USF), a publicly traded $2.2 billion transportation company. Big State was merged into USF Bestway, a $150 million subsidiary company of USF, and Mr. Hale was named CFO of the surviving company. In 2002 Mr. Hale left USF to join Central Freight Lines, a $400 million regional LTL carrier based in Texas, as CFO. At Central, Mr. Hale was a key member of the team that took the company public in 2003.