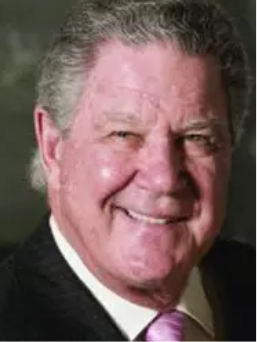 Mr. Brandmeyer founded and served as the Chairman of Enturia, Inc. (originally named Medi-Flex), a manufacturer of disposable antiseptic applicators for medical facilities. Mr. Brandmeyer began the company in 1985 after acquiring antiseptic product lines from Marion Laboratories, Inc. In May 2008, Enturia was sold to Cardinal Health for nearly $500 million. Prior to founding Enturia, he served as the President of the scientific division of Marion Laboratories, Inc.