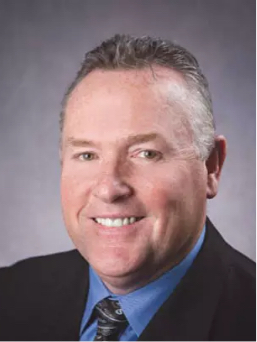 Mark Fenner worked for 33 years leading companies through growth and business improvement processes.  Mark focused much of his career on sales growth and improving industry metrics for the companies he worked for as well as companies of his customers.

Mark was President and CEO of MFA Oil Company from 2014 to 2019 after previously serving as COO from 2012 to 2014.  During his time as CEO/COO MFA Oil nearly tripled their earnings while increasing unit sales volume by 34% and reducing debt.  Average revenue was in excess of $1 billion.  During his tenure, MFA Oil acquired over 50 companies eventually becoming the 7th largest propane retailer in the country.  In addition to propane, the company also distributed refined fuels, owned and operated 75 Break Time convenience stores, 8 Jiffy Lubes, and 20 Big O Tire locations.  Fenner was also instrumental in acquiring the American Petroleum Marketers company, which sold 50 million gallons with 70 retail locations.

Fenner served as National Account Director for the south region of CHS, the nation’s largest cooperative. While there, Fenner was responsible for revenues exceeding $8 billion.  Prior to CHS, he worked for Country Energy LLC and Farmland Industries in various leadership and sales capacities.

Mark currently serves on the boards of the Trulaske School of Business at the University of Missouri-Columbia, Gary Pinkel’s GP Made Foundation, and the Ronald McDonald House of Mid Missouri.