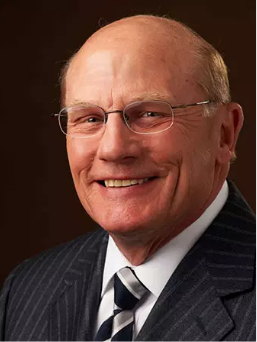 Shonka received degrees from the University of Kansas and the University of Northern Colorado. He is a member of the National Association of Corporate Directors, the American Institute of Certified Public Accountants and the Financial Executives Institute.