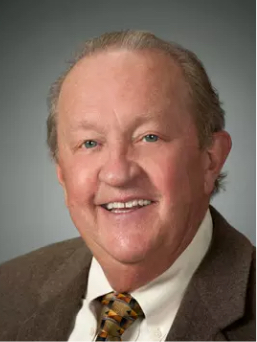 Mr. Webb serves as president of Kernen Capital, LLC and oversees the activities of Wellspring Capital Fund, the purpose of which is to distribute the of earnings from the fund to underwrite charitable activities. They invest primarily in private equity with a target exit of five to seven years and with an emphasis on Midwest based-firms.

Prior to his role at Kernen Capital, he served as chairman of Redstone Communications, Inc., an Omaha marketing firm. Earlier, he served as president and CEO where he led the management team in a buyout from World Marketing. Previously he managed the Mutual of Omaha account for a national advertising firm with offices in Omaha. He spent five years before that at First Bank System (now US Bank) in Minneapolis as advertising director and director of regional marketing.