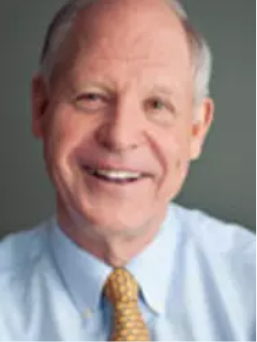 Tom Grant served as CEO of one of the nation’s largest life reinsurance companies called BMA from 1983 to 1990 until the sale of the company to Generali in 1990. In 1995, Mr. Grant took over as CEO of an insurance testing laboratory called Home Office Reference Laboratory that had been a subsidiary of BMA. Mr. Grant changed the name of the company to LabOne, and diversified the insurance lab’s business. The company expanded its product offering in the risk assessment market and expanded into the toxicology and clinical lab business growing the business from $50 million in sales to just under $600 million in sales by 2005. LabOne became the largest central lab in the North American continent testing approximately 60,000 people a day and generating well over 1,000,000 tests per year. In November of 2005, LabOne was acquired by Quest Diagnostics for a little under $1 billion.